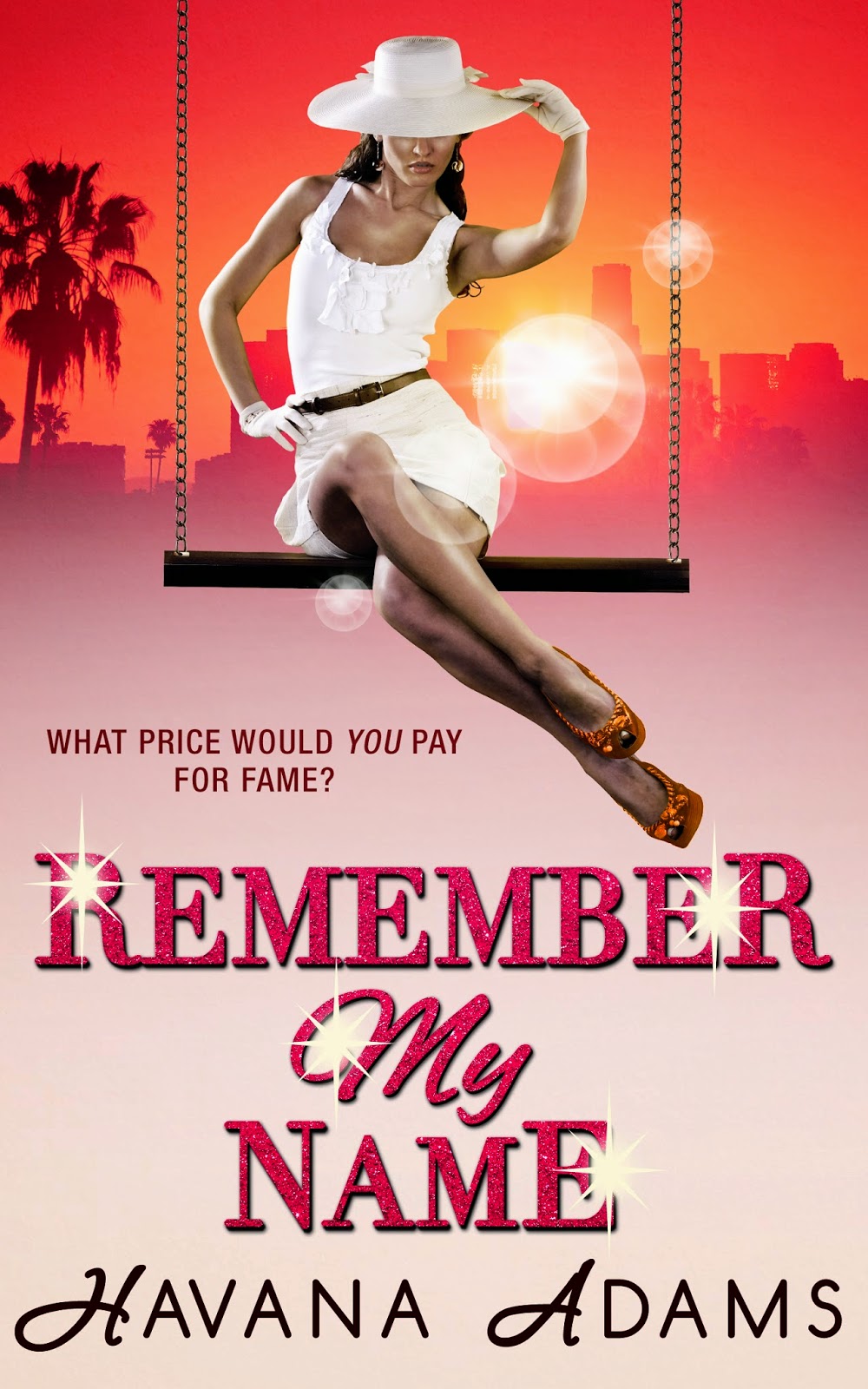 What price would you pay for fame?

Scriptwriter Talia knows ambition: she sees it in the mirror every day. But working with the world’s biggest divas should come with a health-warning. And when she finds herself in actress Tamara’s bad books, her own claws don’t look so sharp anymore…

Suddenly, Talia’s back to looking up at the stars – and even more determined to take her place among them. And when she lands a job with Alex Golden - legendary womanizer, LA bad-boy and Hollywood’s hottest property - it looks like she could be on her way up. So long as she steers clear of Alex’s scandalous propositions…

But Talia hasn’t nearly seen the worst that ambition can do. Because the road to fame may glitter… but it’s no easy ride. And in a world where winner takes all, some people will stop at nothing to claim their prize. 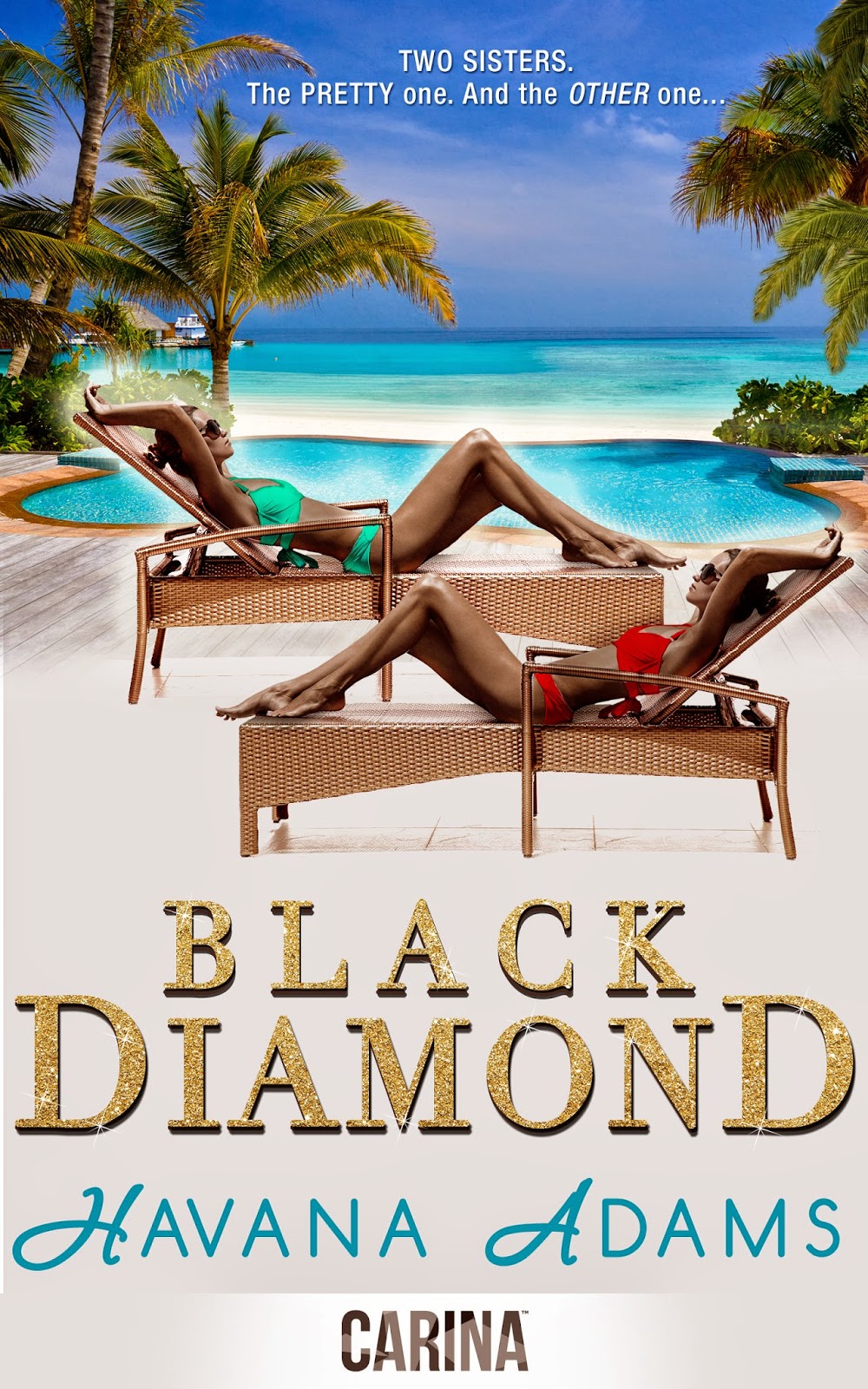 As the blaze of a township shack fire dies down, an elderly woman stands cradling two orphaned children – identical twin baby girls. Lola and Grace are sent to the local orphanage, but their shared journey soon ends there. Lola is chubby, pretty and healthy, while Grace is weak, thin and sick.

When Hollywood actress Scarlet decides she wants to adopt a South African baby, she visits that same orphanage and chooses Lola immediately. She is never even told about Grace – who is hidden away, and given just weeks to live. Lola goes on to lead a privileged and pampered life in LA with Scarlet, while Grace, who miraculously survives, is raised by the strict and violent Pastor in North London.

Although their lives progress on different continents, the same sense of abandonment still haunts them both. But when fate eventually draws them together in the most unexpected of ways, will they like what they find?